Minshuku Soramame is located in Kojima, a town on the island’s south side that is known for its farm products. 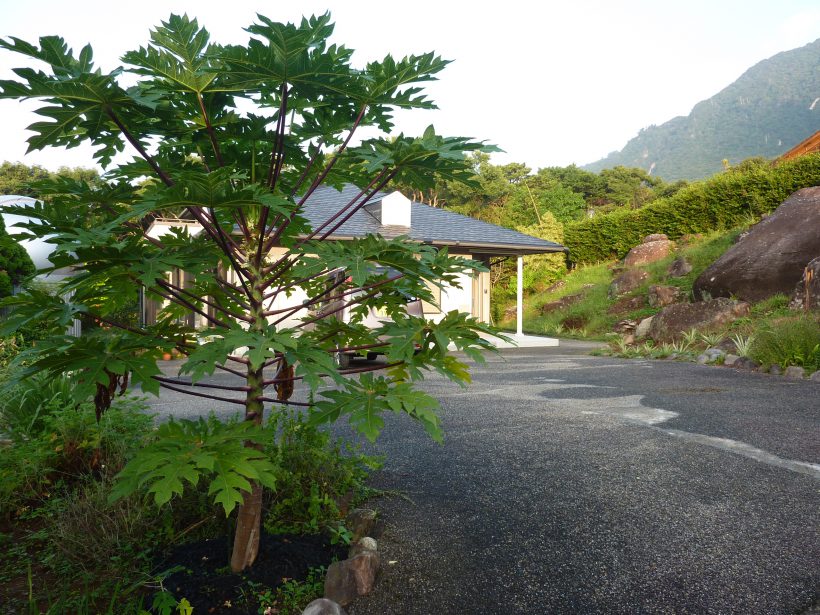 When Naoko Kasai, the guesthouse’s owner, visited Yakushima for the first time, she decided “I want to live on this island.” She was on a three-day and two-night tour that included a hike in to see the ancient Jomon cedar. At first, when she saw the Jomon cedar and walked in the forest, Ms. Kasai had no thought of relocating here. However, when she boarded an airplane to head home, she suddenly felt the island pulling her back, and she wondered “Why is it that I have to leave this place? Do I really need to go?” An image of life on the island welled up within her, and she decided to move here. Nowadays, when Ms. Kasai looks back and tells others about that time, they say “Yakushima invited you to live here.”

In the time since Ms. Kasai decided to move to the island, her values have changed a lot. Her attachment to life in Tokyo and her materialistic desires have vanished. Now she thinks only about the knowledge and the items she must have to live on Yakushima. 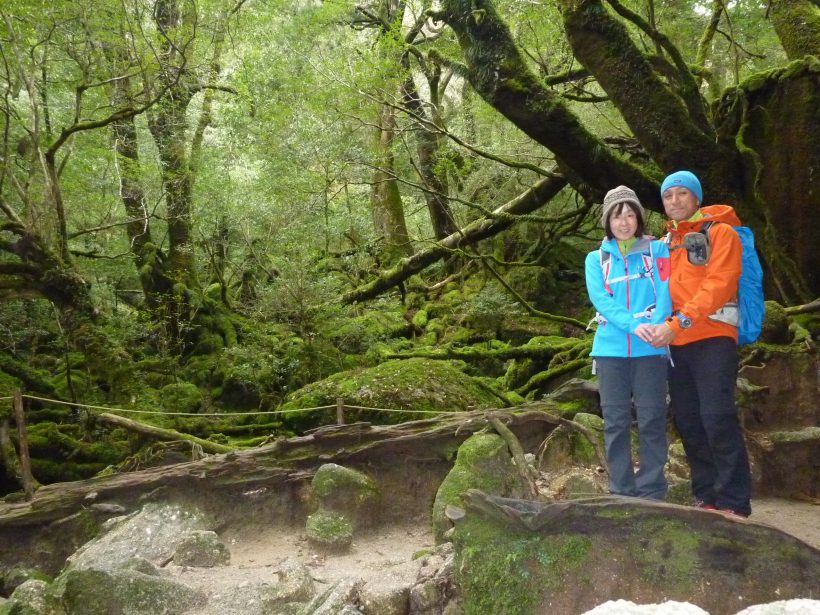 It happens that Ms. Kasai was already married when she was making these decisions. Without even asking her husband what he wanted, she told him of her decision to move. “I’m moving to Yakushima,“ she told him. “What are you going to do?” Watching his wife quickly consolidate her life in the city and prepare to move, Mr. Kasai decided to join her. “This may be another way to live.”

After arriving on the island and while looking for a place to live, Ms. Kasai wondered what kind of work she might do. It was then that she came upon a unique vacant house, one that came with an astronomic observation dome. This inspired her to start a guesthouse. 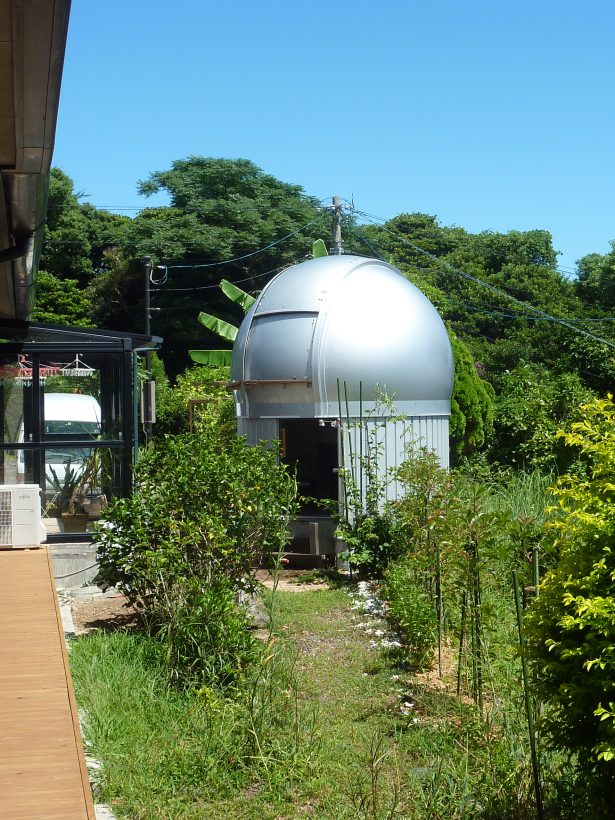 When Ms. Kasai thought about the name of her guesthouse, she considered the use of the Chinese characters for “sky,” “star,” “heaven,” and “moon” in keeping with the presence of the dome. And then the word “Soramame” (Heaven bean) came to mind. She remembered this word because it had made a strong impression on her when she saw it on a menu at a bar in Osaka. When her guests want to look up at the stars, Ms. Kasai leads them to the dome. Of course, visibility depends on the weather so she prays every day, “Please make the sky clear even at night.”

The guesthouse is wheelchair-friendly and has been officially approved by an organization in Kagoshima that sponsors barrier-free tours. And people in wheelchairs have stayed here. 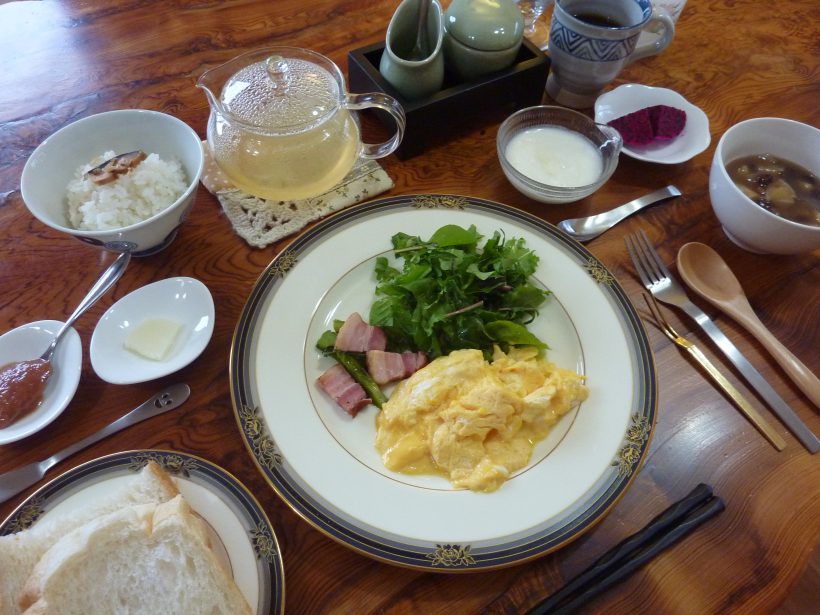 Meals blending Japanese and Western cooking and making use of foods from Yakushima island and Kagoshima prefecture are popular among the guests.

Ms. Kasai listened to her heart when she made the decision to live here, and in no time at all, four seasons have already passed.