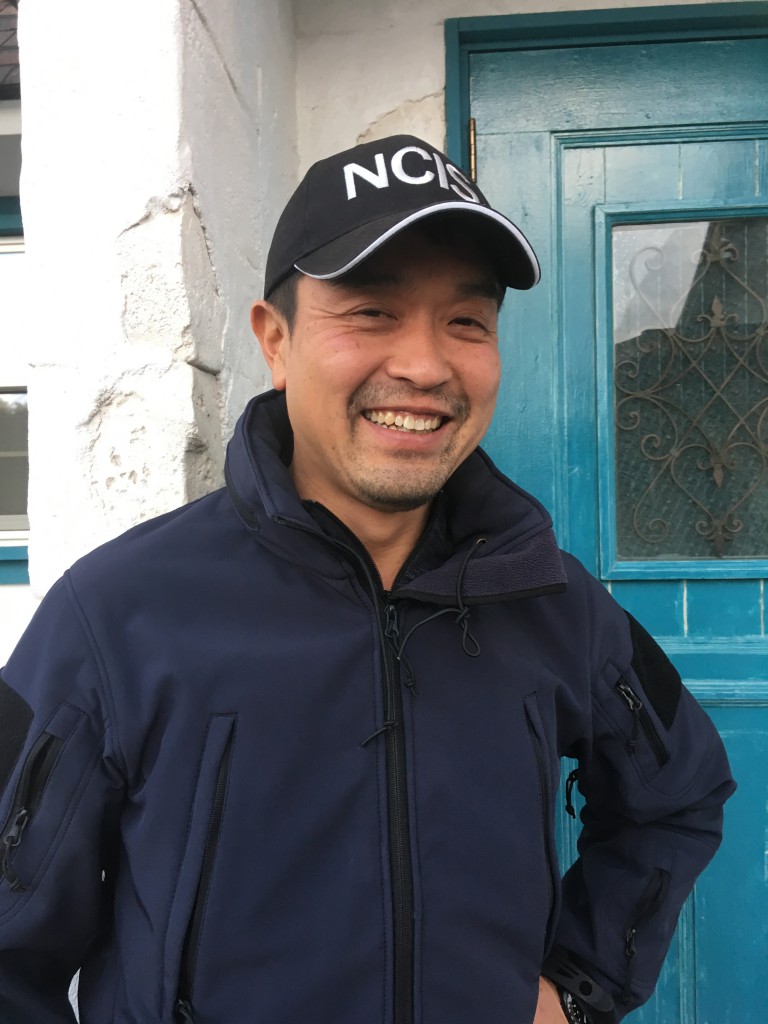 A ten-minute drive south of the Yakushima airport, one comes upon a sign that reads, “MORINO KOKAGE, THIS WAY,” on the ocean side of the road. Head in that direction and you’ll find cute cottages in the forest that look like they’re in a theme park. 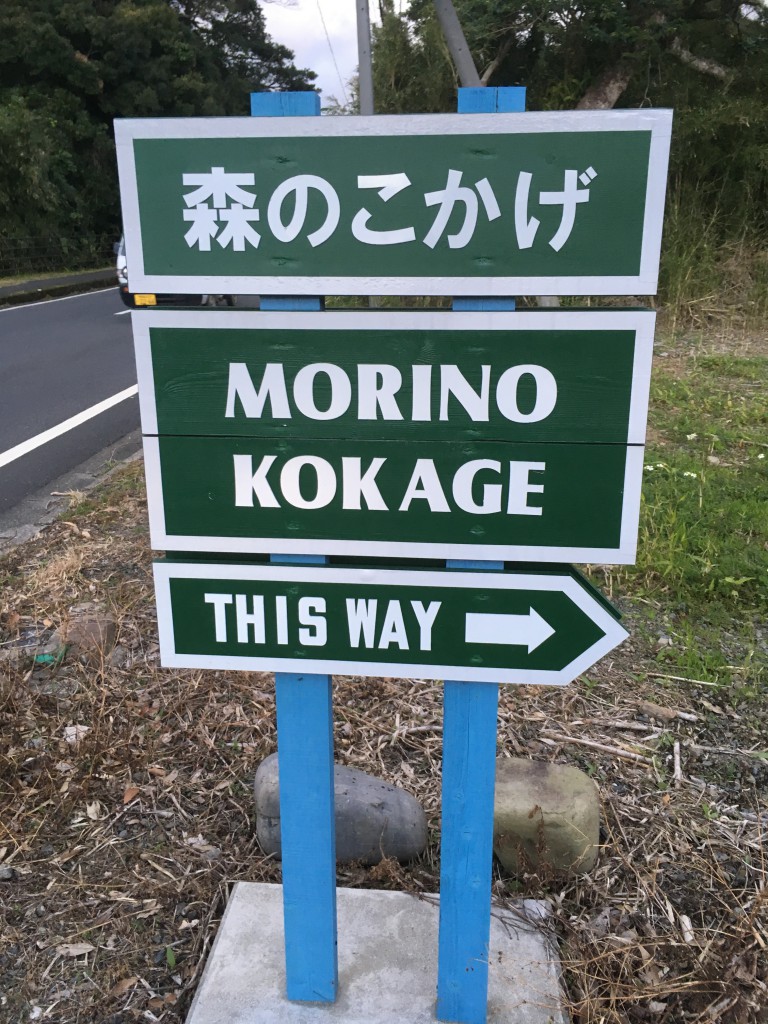 Ryosaku Nakashima, the owner of Cottage Morinokokage, is 48 years old and originally from Yakushima. After graduating from Yakushima high school, he went to Tokyo to study. When he found that Japan’s hierarchical society didn’t agree with him, he saved money and studied abroad in the U.S. and Australia. He thought this experience would help him to land a job with a foreign company back in Japan but he was met with the harsh reality that this wasn’t enough. So while working part time, he attended several vocational schools. His goal was to combine a knowledge of IT and English, a combination which was in particular demand at the time. After studying hard, Ryosaku-san finally gained employment as a network engineer at a foreign company with offices in Japan.

“An inexperienced high school graduate from a rural setting, I studied like crazy to get a job at a foreign company. I acquired qualifications, but still had no experience, so I volunteered for the hard work that no one else wanted to do and gained a wealth of experience.”

Ryosaku-san participated in multiple IT projects involving foreign companies, projects that propelled him upward. But there was always the chance that, if he didn’t produce results, he would lose his job. He decided to buy land and build several cottages in his hometown on Yakushima as a sideline, and whenever he had paid vacation, Ryosaku-san returned to the island and worked to reclaim thickly forested land with his younger brother. With the exception of the main structure, they built several cottages with their own hands. It was on such an occasion that Ryosaku-san received a phone call, an invitation to supervise the IT team for Walt Disney Japan.

In his travels working for Disney, Ryosaku-san was increasingly drawn to the designs and structures of their theme parks and hotels. “I was greatly influenced not only by Disney’s playful and exciting designs, but by their dedication to quality.”

In fact, Ryosaku-san had been interested in do-it-yourself carpentry and the like and studied various skills as a hobby when he was living in Tokyo. Before he knew it, carpentry, furniture making, and plastering back on the island had become his primary passion and at the age of 40, he gave up his life in the city and moved back to the island with his wife. 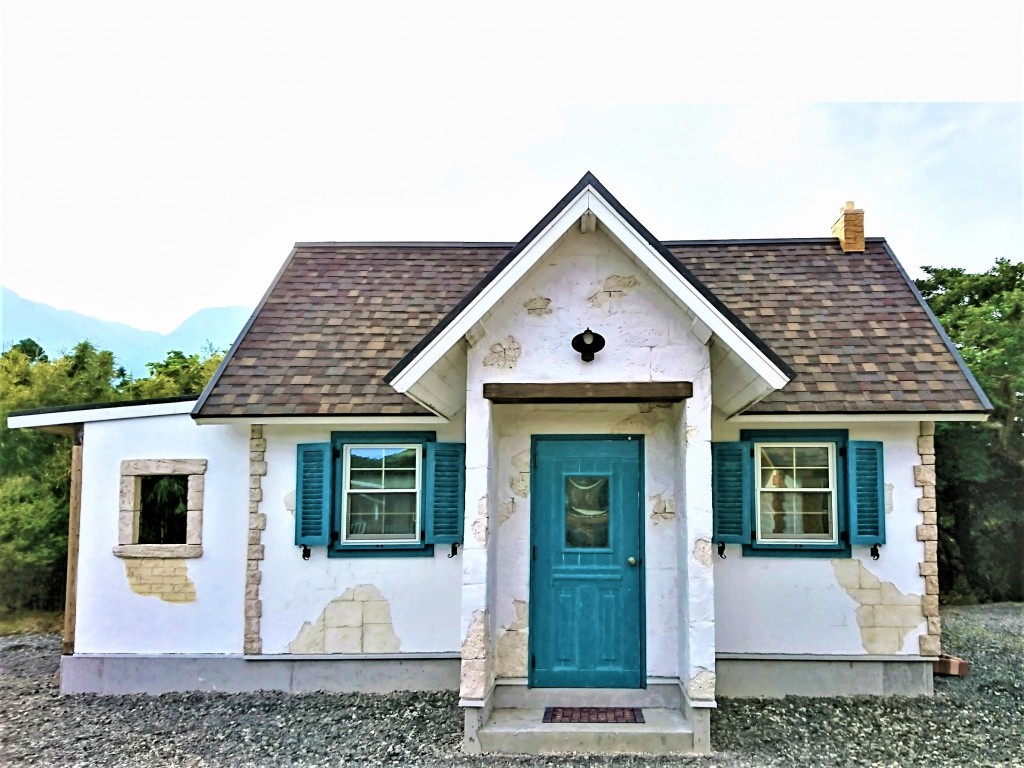 a cottage that could easily be home to the seven dwarfs 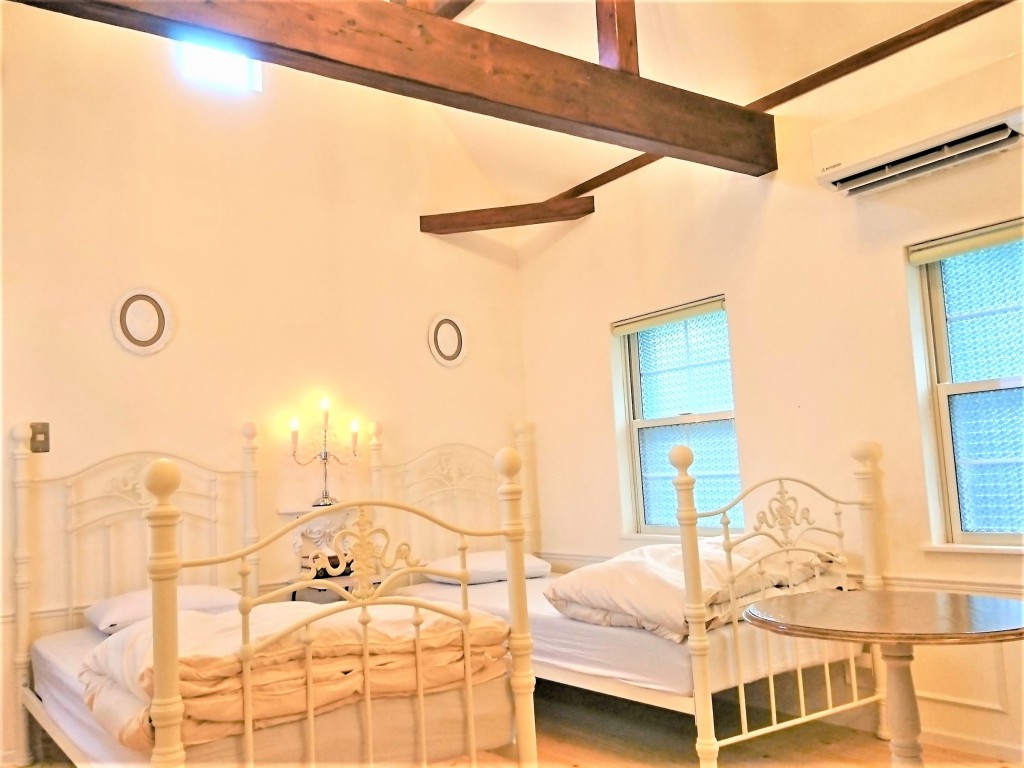 furniture with a French antique look

Now, Ryosaku-san has two children and twelve cottages that he built himself. He even received the DOPA! DIY Award in 2017, in recognition of the quality of his work. “I’ve done well with the help of many people. Now, I have a family I love, and I can enjoy making things. I’m glad I came back to the island.” 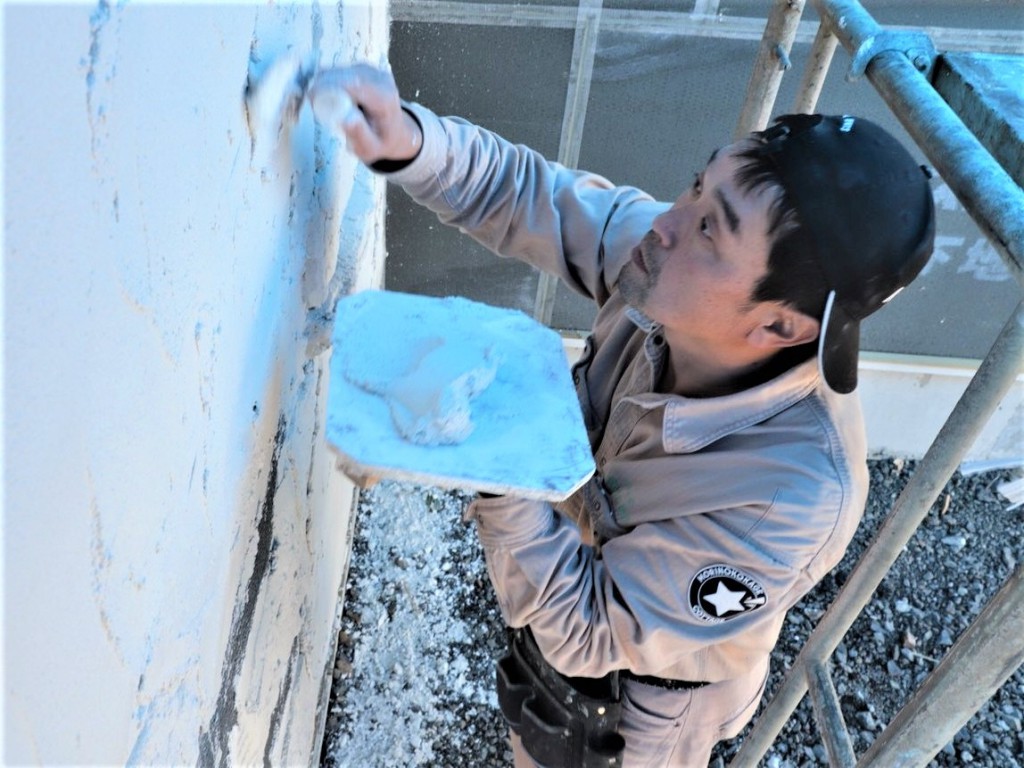 A large number of foreigners also stay at “Morinokokage.” Just like the theme park he used to work for, Ryosaku-san aims to please people from all around the world.