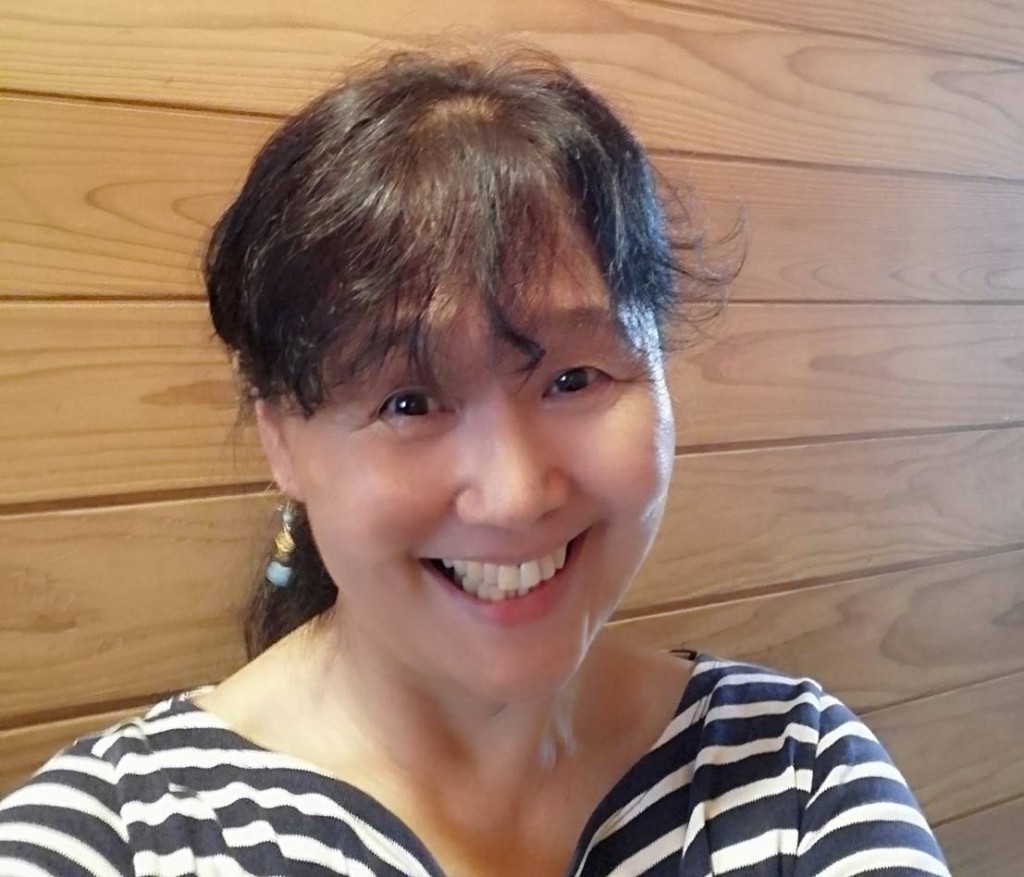 “I want to feel pride in living on this island and dying here. That’s why I’m doing this.” These are the words of Matsumoto Junko, leader and director of the “Yakuza Theater Troupe,” whose smile is like sunshine.

The troupe is based on the island. Their concept is “the performance of Yakushima stories by the people of Yakushima.” The troupe’s members are either born and raised here or are currently living here. Matsumoto-san tells me most of the members have no acting experience and like them, Matsumoto-san had no experience in theater when she started. But the high quality of their performances shows no sign of this and many have been deeply impressed.

“Whether they have experience or not, there’s a moment when people grasp something. It may be difficult in the beginning, but when – through acting – one sees what it is they must address, an unexpected strength may manifest itself. Last year, in the town of Anbo, the Yakuza Theater Troupe performed a modern version of a play that was written in the Edo period. Even though it was the troupe’s first play, their three performances drew a record crowd of 900. This year, their second, they performed “Everyone’s Song.” It was set in the village of Kosugitani, a mountain settlement that was on the front lines of Yaku cedar production. 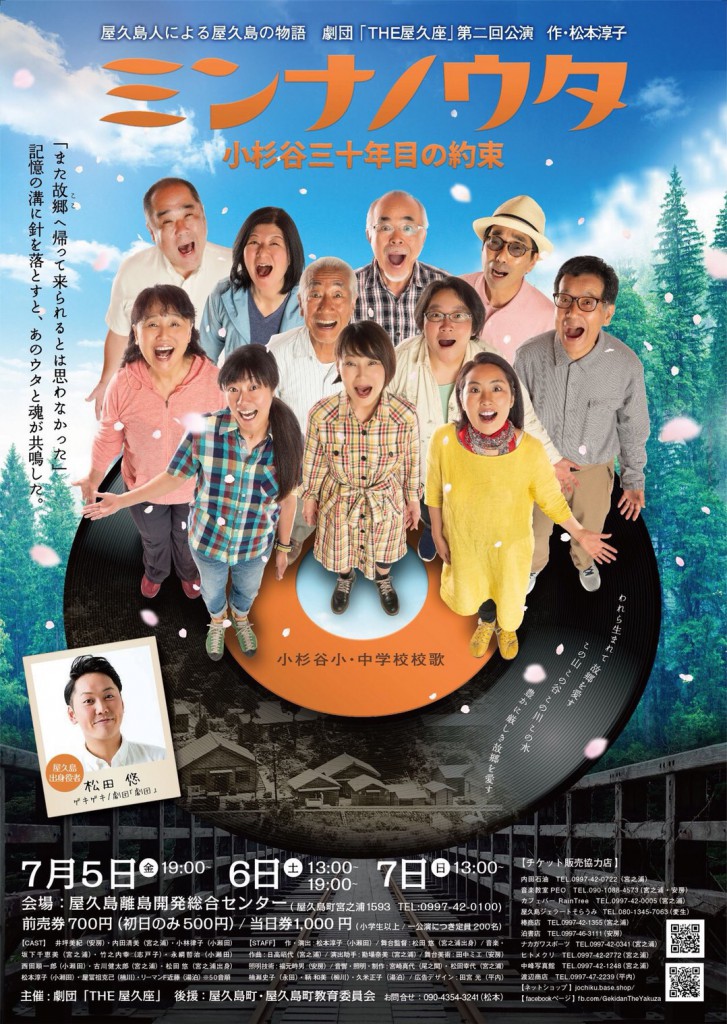 As the leader of this theater company, Matsumoto-san is responsible for its overall management, for working with the screenplay, and for the production. Even before starting this business, she wanted to re-enact Yakushima tales but she didn’t want to just re-enact folk tales or to copy past accounts of the lives of great people. Looking for the themes for her plays, she began to think “What is Yakushima’s culture?” and she came up with an answer.

“Long ago, if a person on this island had a boat they could go anywhere and be connected with other places. That was the culture. I feel that Yakushima had a spiritual culture of receptiveness, an acceptance of people who arrived here and joined local society.” Matsumoto-san is from Miyagi Prefecture. She recognizes that the constant flow of people moving here may be responsible for the island’s culture, for the islanders’ acceptance of that which is new.

An illness led Matsumoto-san to the world of drama. In the hospital she began writing down the words that spilled out of her and she entered what she wrote in an essay contest. In 2002, her essay “Grandma’s Pencil Case” took first place in a local Kagoshima newspaper essay contest and the following year she took first place again with “Bellowed.” With her prize money she took an internet course in playwriting offered by the Japan Playwriters Association and was again recognized for two plays that she wrote, “Family Guard” and “White House.” She has written three other plays as well. 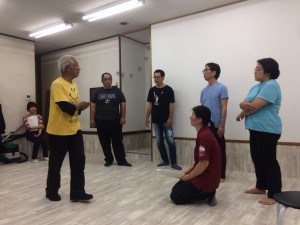 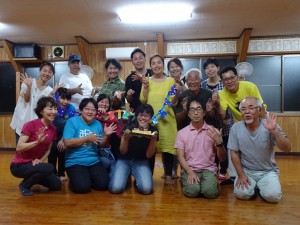 “We are given a special space and when we make use of it we must keep our selves – our egos – out of it.” She learned this from an elder whom she respected.

“When I see people who are a part of the production transformed by it and then they return to their daily lives, I feel that they are being moved by something bigger than all of us. When I was told to keep my self, my ego, out of it, I think they meant not to get in the way of that larger entity’s energy but to act as a conduit, to be a loving presence, creating a special place.”

This past summer the Yakuza Theater Troupe performed “Everyone’s Song,” their second play and another cultural flower bloomed in Yakushima.