Shinichiro Oshirabe is a marathon lover who has participated in many ultramarathons. He also started one of his own marathons here on Yakushima that he named “The Yakushima 1-Lap Ultra Eco Maranic.” It has been run for four years now, in January.

On his first visit to the island, Shinichiro was impressed by how well-suited it is for ultramarathons. The road circling the island is about 100km long and it offers many changes in elevation and dynamic and ever-changing views of the ocean and mountains. 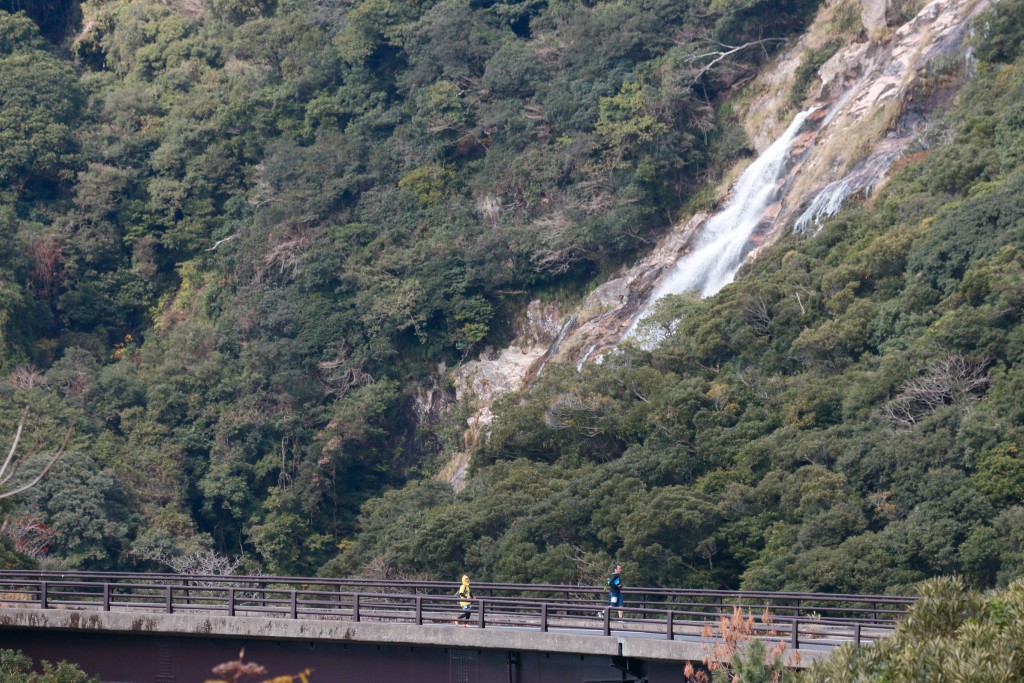 Taking advantage of an opportunity to move to Yakushima, Shinichiro worked as a mountain guide and got to know other marathon lovers living here. Together they cleared one hurdle at a time – securing permission to close roads, arranging for a gathering place and the like – and within three years of his arrival they had realized their first ultramarathon. In a “maranic” style ultramarathon one does not compete to be the first or the fastest. In this combination “marathon” and “picnic” the course is set and the competitors finish within a set time, enjoying views and food at aid stations along the way. These events are popular and the number of participants has increased. Maranics are characterized by the wide variety of costumes and guises the runners adopt, making the event entertaining for participant and spectator alike. One even sees runners with trash bags picking up trash along the way. 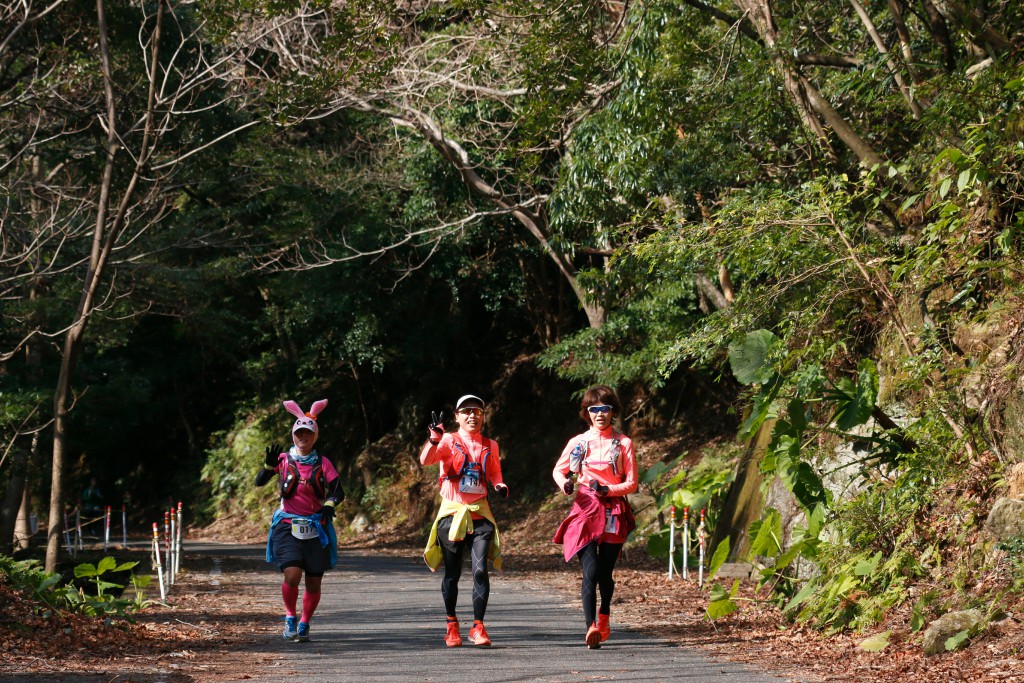 This year, the ultramarathon started on the east side of the island, departing from Seaside Hotel Yakushima in Miyanoura at 5:00am. Runners had to return to the same location by 21:00pm (16 hours later). There was also a 25km course through a world heritage site that was popular with elementary school students and older people. 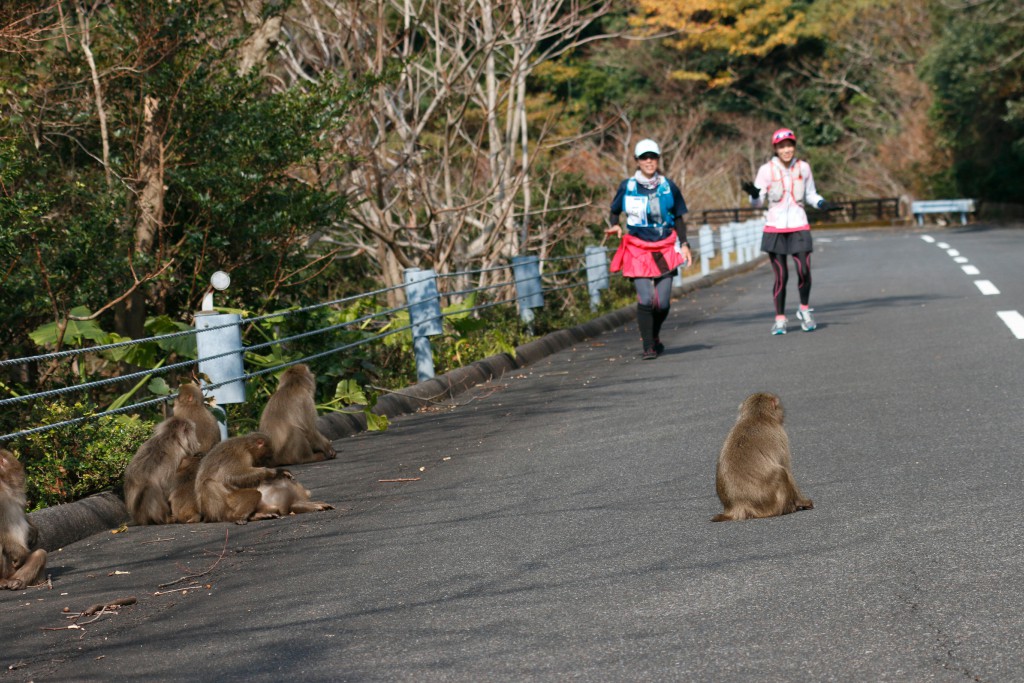 The event was managed largely by marathon lovers. Of course, Shinichiro was among them. He treasures the questionnaires filled out by the runners every year. Shinichiro loves this work, taking suggestions from runners and volunteers and using them to make further improvements to this event.