Fishermen get up early and flying fish fishermen are no exception. They gather at the port in Anbo at 5 o’clock in the morning, jump onto their boats and leave the harbor one after another, heading out to sea and into the rising sun. 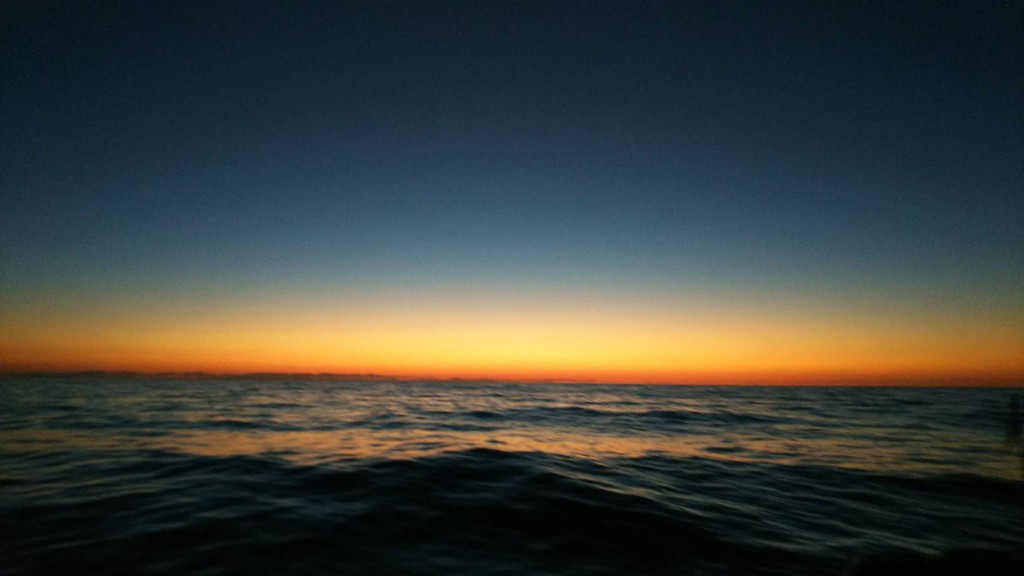 The fourth generation in a family of flying fish fishermen, Ryuma Kawahigashi has always wanted to be a fisherman. With that in mind, and to prepare – eventually – to take over the family business, he began fishing full time after graduating from the local high school. With 22 years of experience now, Kawahigashi-san captains one of the two Natsuki Maru boats that work together to catch flying fish. 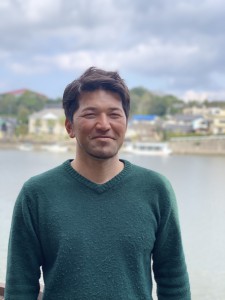 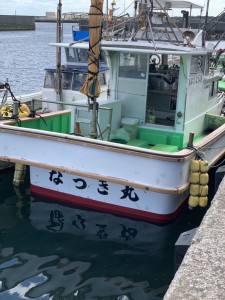 Kawahigashi-san’s first time aboard a fishing boat was when he was 10 years old. He and several friends got on the boat his father captained and joined in a flying fish fishing run. Out at sea, the children became seasick while the fishermen worked up a sweat quietly beside them.

Kawahigashi-san grew up watching these tough men and learning by example. One day, when Kawahigashi-san had become seasick once again, his father shouted at him, “If the boat is making you sick, jump into the sea!” Doing as he was told, he jumped in. That was his first time to experience the wide open ocean. Kawahigashi-san told me, “The sea was deep and scary.” Apparently these fears decreased, over time, as he grew older. 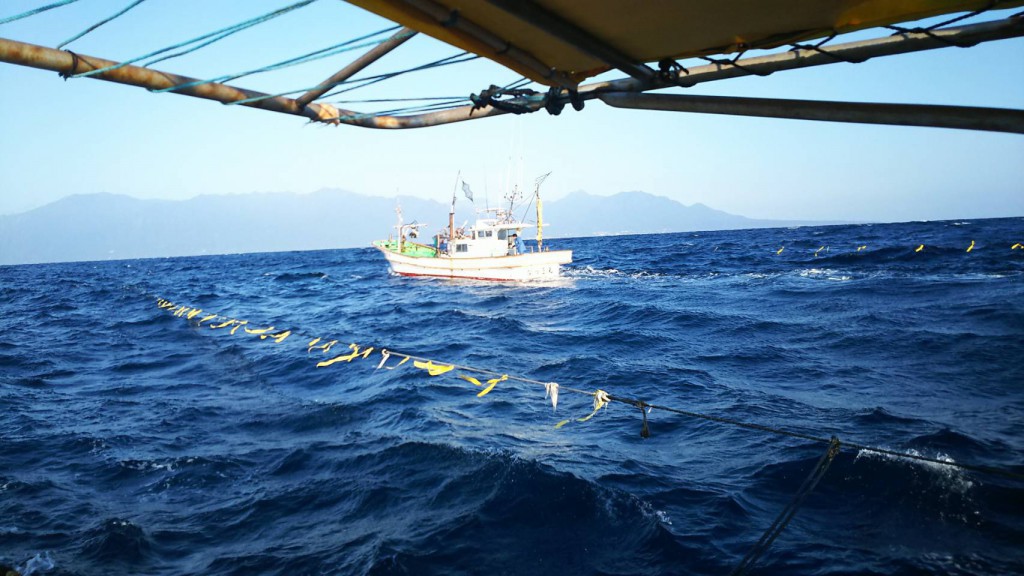 The Anbo port boasts the largest flying fish catch in Japan. In the past people said that “When the fishermen are doing well, Anbo flourishes.” In that sense, Yakushima’s flying fish fishermen kept the island’s bars and clubs in business. But the catch has decreased and the fishermen have grown older. Now there are only eight pairs of fishing boats and Kawahigashi-san, chairman of the boat owners’ cooperative, is thinking about what can be done to stop this decline. 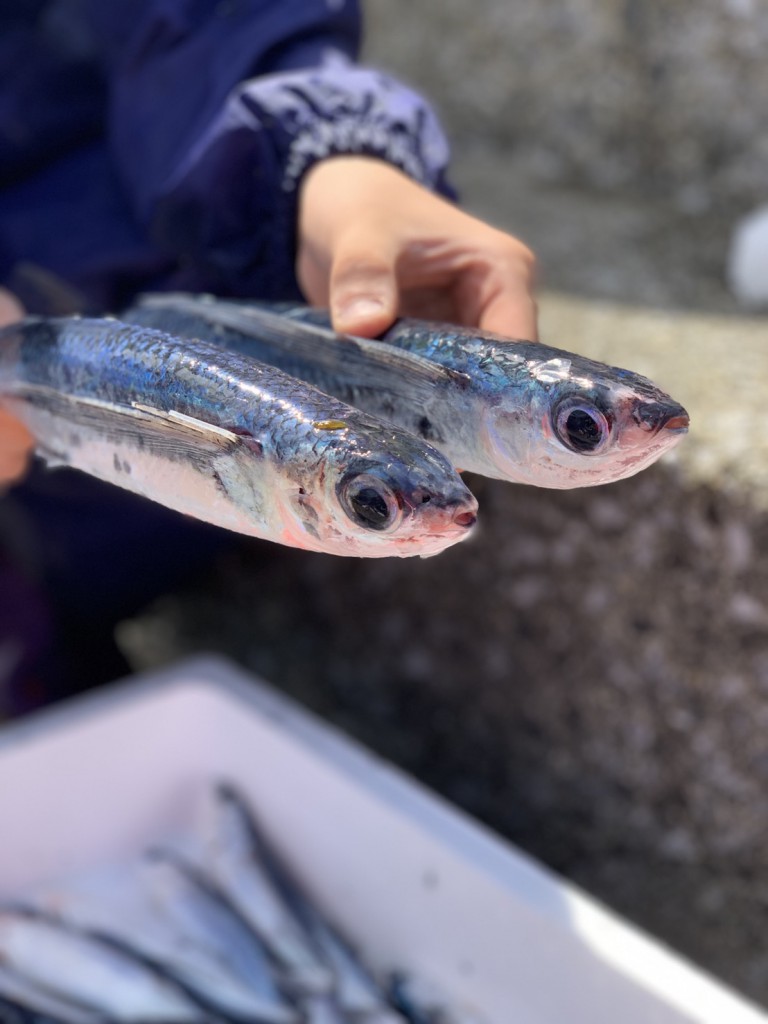 It is said that there are 50 kinds of flying fish. Because they swim at the surface and can’t be detected using sonar, the fishermen must read the conditions on any given day and rely on their intuition. “Fishermen often say that we don’t know anything until we go out on the ocean. Thinking we have a catch, we may cast our nets only to find nothing, or we may expect nothing only to have our nets come up full. That’s what makes working with nature interesting.” Kawahigashi-san told me he’s never thought of quitting his job. 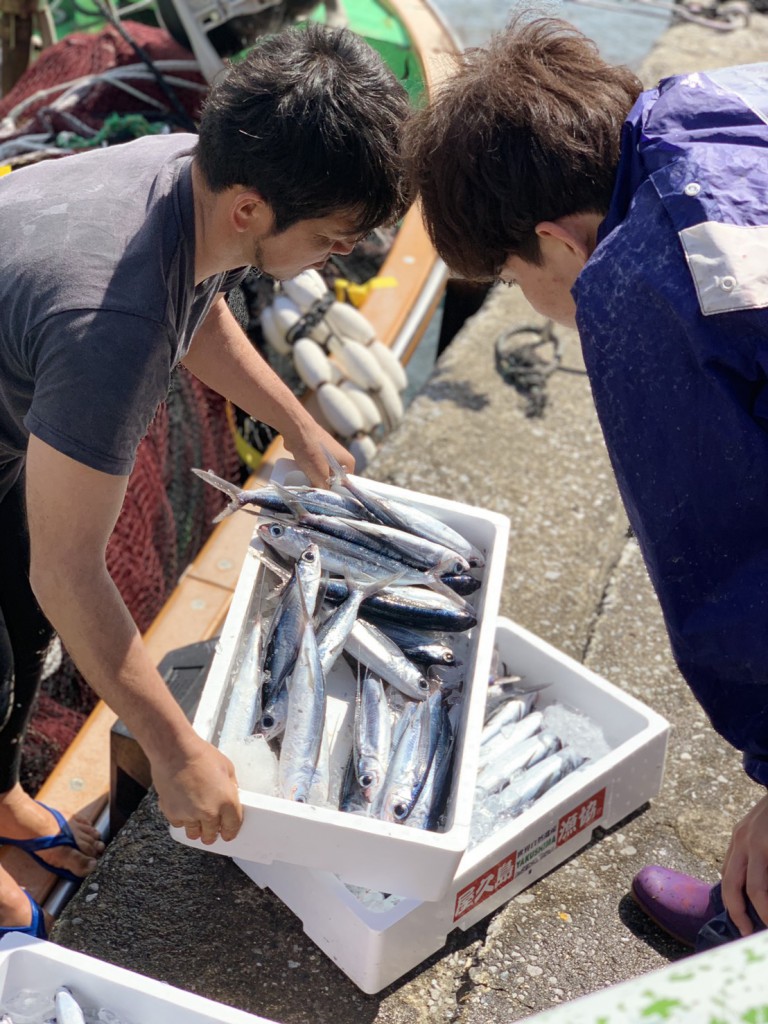 “My father and my grandfather often told me ‘With fishermen, there’s no such thing as being an expert for life.’ There’s something new to learn every day because nature is never the same, and your judgment must change accordingly.” I can hear Kawahigashi-san’s earnest nature in these words.

When the wind dies down and the sea becomes calm, the boats head out to sea. I imagine Kawahigashi-san will get off to an early start again tomorrow.